Complex and ethereal, the fresh fruit of the first months takes a spicy fragrance during its evolution. After a barrel maturation, vanilla, cinnamon and green pepper prevail on violet and rose. The flavour is dry and austere, with a liquorice overtone.

Garnet-red with ruby nuances which become more and more orangey over the years.

Cerequio is another great “cru” in the territory of La Morra, next to Brunate. Its height is 400 metres above sea level and the soil is mainly marly and firm. From this vineyard, which has been recently re-planted, after a meticulous selection and a berry thinning we are able to obtain the best quality and wines with structure and good ageing prospects.

Red meat dishes and particularly aromatic food, as truffle specialities, is an absolute idyll. But it could also be appreciated as a meditation wine or in occasions of conviviality. 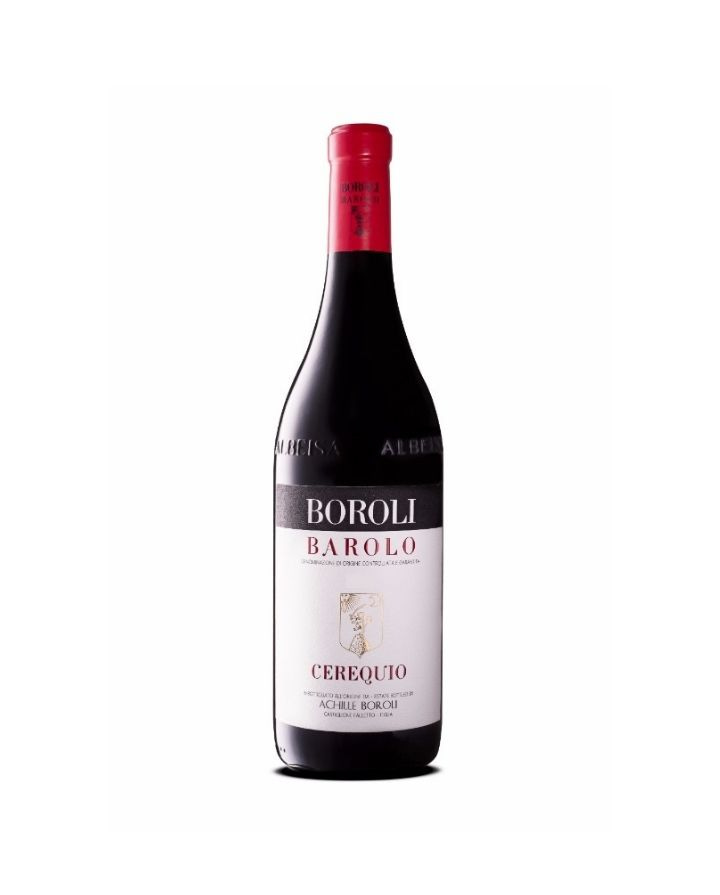 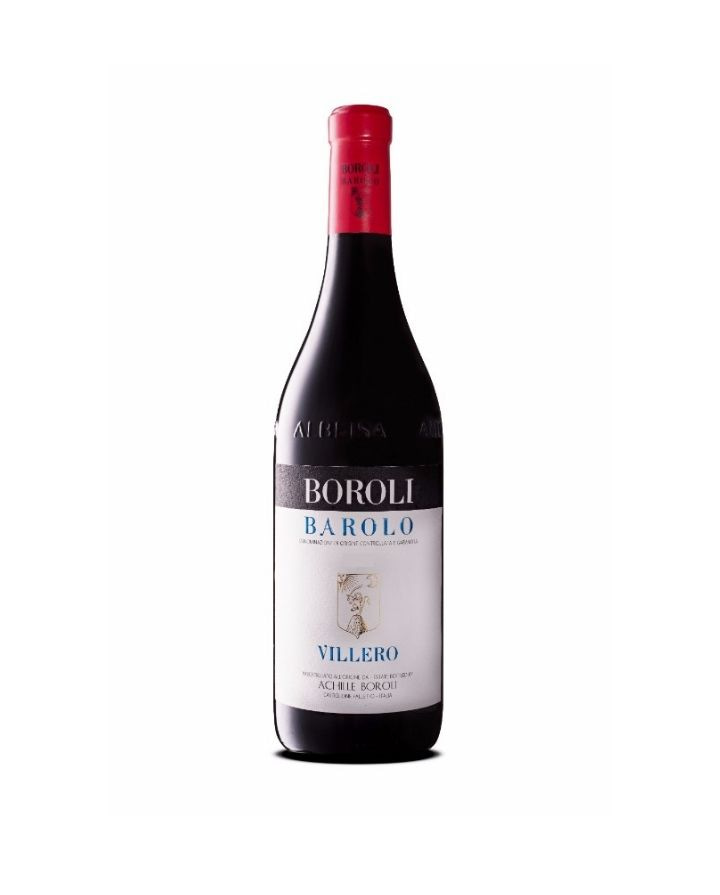 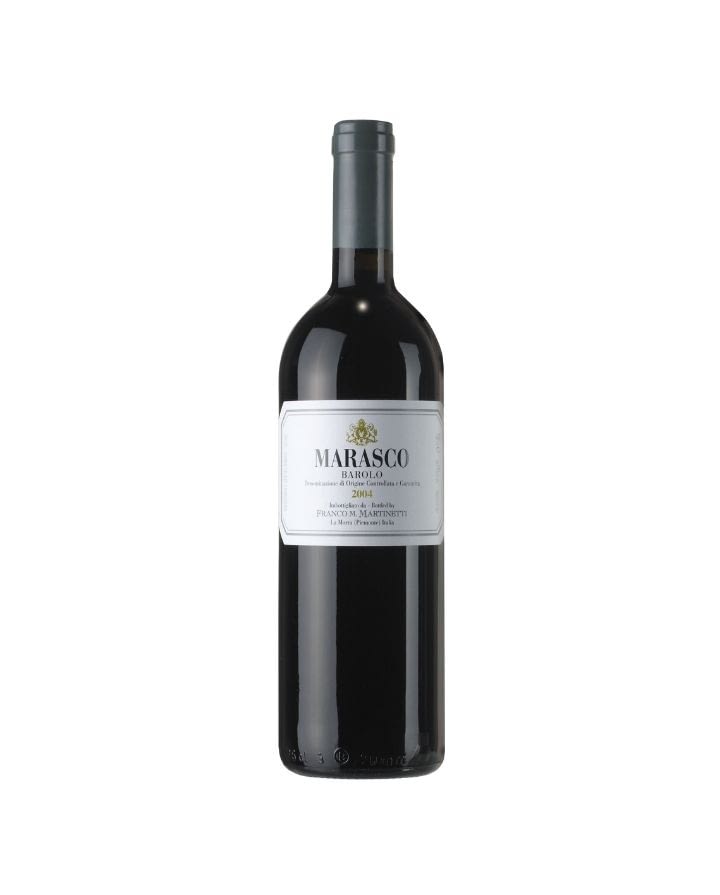